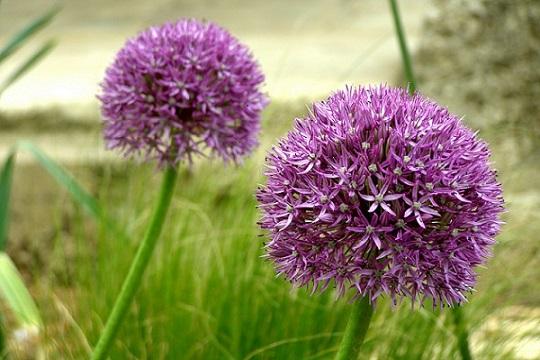 This remedy was prepared with a Clear Quartz Crystal

* Cleansing the system of parasites

The Garlic Essence strengthens positive thought forms and destroys negative ones. It assists in ridding fear or paranoia as it crystallises objectivity in the mental and emotional bodies, and it eases anger. It opens the liver chakra, penetrating on a deep cellular level, transforming and releasing toxicity, as well as strengthening it.

The cleansing action of the Garlic essence occurs within both the physical and etheric bodies, therefore emotions are uplifted as an outcome of this.

Garlic can be used in situations where a person needs to relax when facing difficult situations. It can also be helpful in gradually releasing hidden fear or anger.

Garlic is said to assist in cleansing the system of parasites, particularly those embedded in the skin and muscular tissue, as well as easing general inflammations. The blood (especially the red corpuscles) is purified and invigorated on a cellular level by the Garlic Essence (**).

This essence is useful for animals in repelling fleas and ticks. When ingested it creates an irritating magnetic field in the aura by revitalising the nervous system in a specific way to repel insects.

It will take about 3 weeks before the essence penetrates enough for a repelling action to be noticed. Garlic essence can also be used as an insect spray.

I remain totally calm and serene in difficult situations

I allow my hidden fears and emotions to surface and release