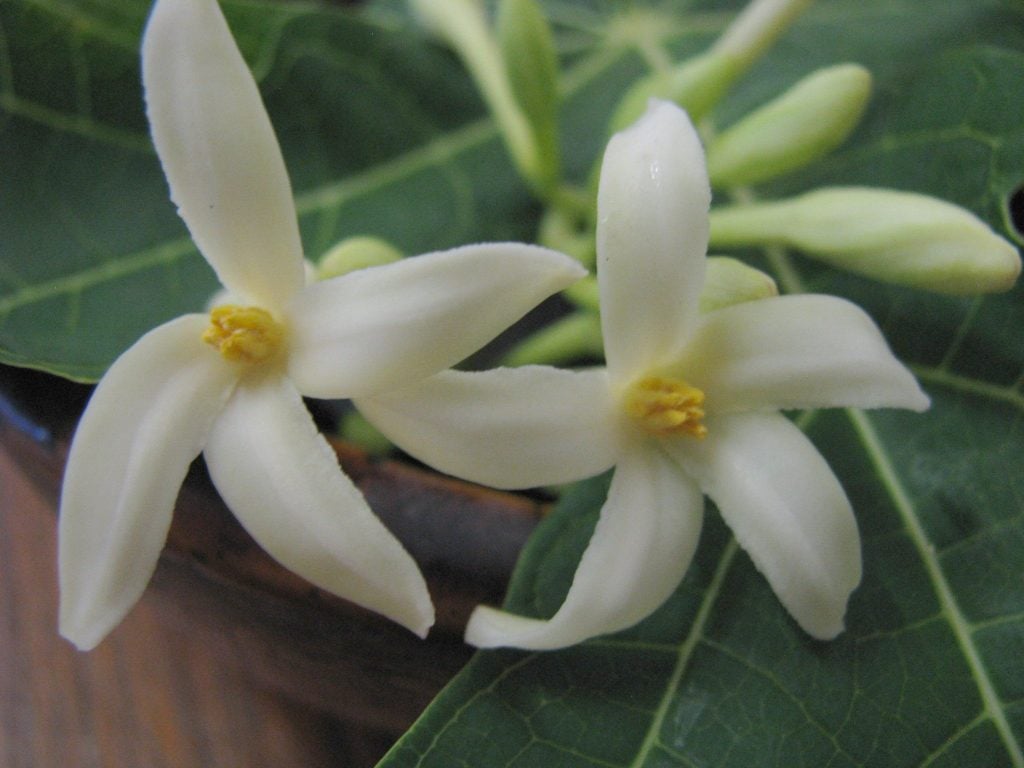 This essence was prepared with a Red-brown Carnelian

* Re-alignment of your central energy system

Thoughts, words and actions are a combination that forms part of the human experience. All of these impact on the physical biology, the reactions of which are recorded within the whole Being, including the etheric bodies.

The Papaver Essence has the ability to shift influences of past thoughts, words and actions recorded within our cellular structure. It assists in a cleansing process allowing the body to begin to let go of emotional burdens of the past, thus allowing a movement into the higher vibrations of life on Earth.

This essence may have a marked influence on the pituitary gland, and in so doing allowing you to be more open to the more expanded aspects of yourself. Guidance can become clearer and more direct, allowing choices to be made with more clarity and ease.

As you become more willing to move beyond the mundane and denser vibrations of action/reaction you will begin to move into a more expanded attunement of living. The Papaver Essence brings a more gentle ebb and flow to the quality of living as much of these dross energies carried within the physical biology are discarded and left behind.

In its raw form opium extracted from the poppy flower could cause one to become out of control when they are not ready to experience expanded states of awareness. In the form of an essence however, the Papaver is gentle and will adjust to an individual’s capabilities only and not beyond. This Essence is very much of an ethereal nature.

On taking this essence you may be able to see with your inner eye, an alignment of the central energy system of your physical biology taking place. This may be seen as a shaft of light from the Earth Star chakra below your feet, up through your main central chakra system, and further up through the five upper chakras above the body.

Carnelian – Promotes the awareness of the association between the emotional states and the inner condition of the self * Stabilises the aura providing for a cleansing effect which acts to smooth dysfunctional energies and to both transform and eliminate negativity * The message of Carnelian is that since one IS love, there is nothing to do but to offer love – each offering of love being returned exponentially increased

This was made prepared with a Clear Quartz crystal

* Activates your connection with your Higher Self & intuition

* Integration of new information and ideas – great for students

Trust in yourself as you go forth on your journey in life, allowing your inner voice to guide you (The Paw Paw speaks)

The Paw Paw plant is often erroneously referred to as a tree but rather it is a large herb. The 5-petalled flowers are fleshy, waxy and slightly fragrant. They are ivory-white with bright yellow anthers, borne on short stalks on the trunk or stem of the plant. Some plants have both male and female flowers and a change of sex may occur temporarily – sometimes during high temperatures in midsummer.

Paw Paw is great for students who are feeling overwhelmed with their studies, particularly during intense study at exam times and can be taken copiously. You hold all of your learned knowledge within you and the Paw Paw essence opens the way to tap into your Higher Self to retrieve and integrate all that you have already learned, as well as assisting with the assimilation of new information and ideas.

I trust and allow my inner voice to guide me

I easily assimilate and integrate new information and ideas